A downloadable game for Windows

One dark night Ava is driving through the country side just minding her own business. When all of a sudden a meteor shower begins bombarding the surrounding country side, striking here car. After the accident she is struck with new and terrible power. To grow into a Colossal Mutant! Her mind now corrupted by this power, she grows to an enormous size in order to assert her dominance over this world.

In order to download this game you must purchase it at or above the minimum price of $4.99 USD. You will get access to the following files:

I have a very hard time giving a review but I try I have played a lot of giantess games and this does not play a game that is good but not bad either? i feel like the game is giving up after 20 - 30 min and not want to do anything new i played it and it was ok fun an ok story and ok gameplay but after some time it's just the same and the same in 2 hours and it happens nothing the same music the same voices just disappointed but what do I like about gaming? i like mini games they are fun and like there is little video trying to make a story should you buy the game ?? yes and no since the game was released then the price is fine but today there are so many better games that cost the same but you for 100% more entertainment Mutant Colossus from Outer Space Should Be Free Why? because then you have a chance for it to reach more people and then you can hope a new game will come but just with a little more love

i love and hate this game

will not a new giantess game come from you soon ??

sounds good :) i'm just sorry i cant play this i bought it on another site which is closed down and cant remember what it is called but do you maybe what it was called?

It was probably Disura. That site went under, I think someone bought out the rights but hasn't done anything with it since.

If you can send me some evidence of your purchase, like a purchase confirmation e-mail and or a product key or something like that, then I'll give you a key for itch.io. Otherwise I'm really sorry.

This game is dead :(

What do you mean?

Just bought this game but itch wont let me run it , : This title is packaged in a way that is not supported.

Hi, I've not encountered this before. I believe the game is just an install file that you download. Are you playing on windows?

Ok, quick question, did you try and download it from the new itch.io digital distribution app? That might be what the problem is. When I released this that wasn't a thing. Try downloading it from the page directly, then get back to me. 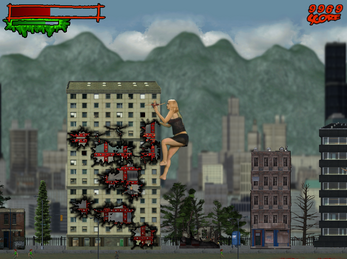 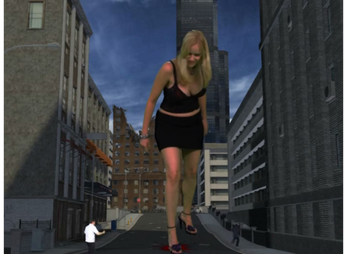 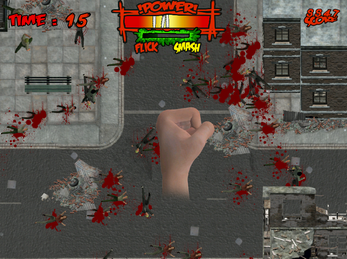 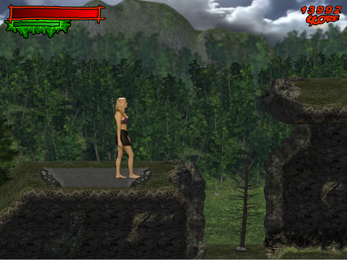 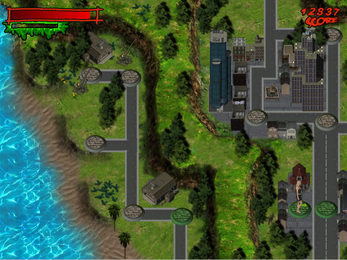